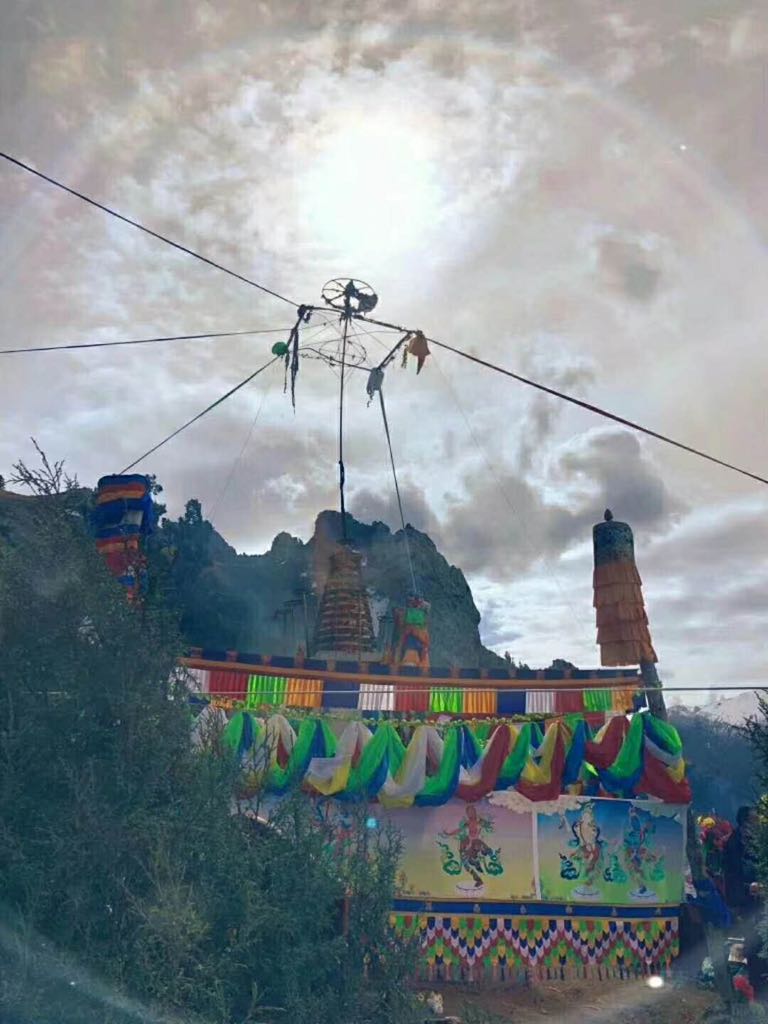 on October 19th 2018, in the morning, Lama Mingyur Rinpoche’s corporeal remains was cremated.

His Eminence Garchen Rinpoche encourages his disciples to offer their dedications and prayers, and to engage in other virtuous practices. Rinpoche also said that the supplications and aspirations made will be accomplished accordingly and blessings will be received.

Many auspicious signs like a rainbow appeared during the ceremony. Buddha immage could be seen In the fire. Many paepole found relics around the fire place. 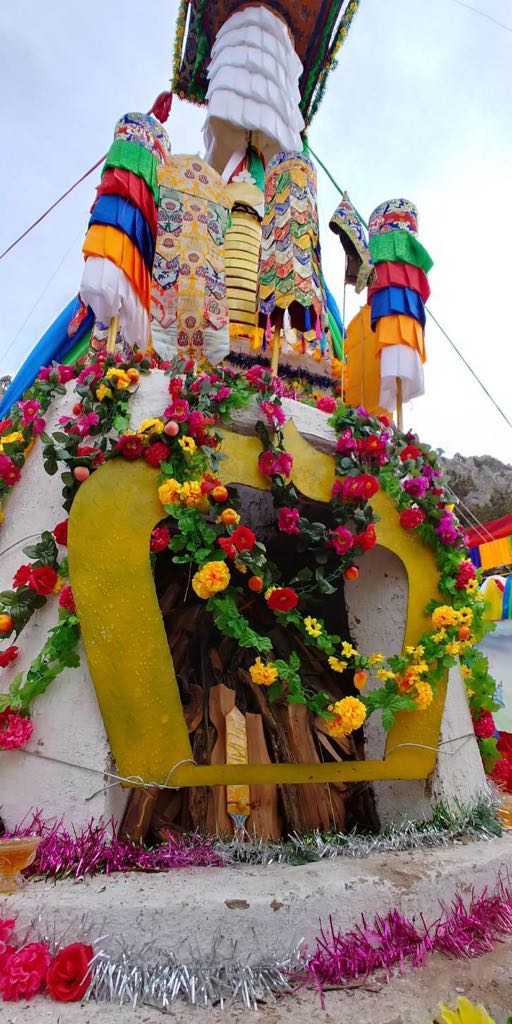 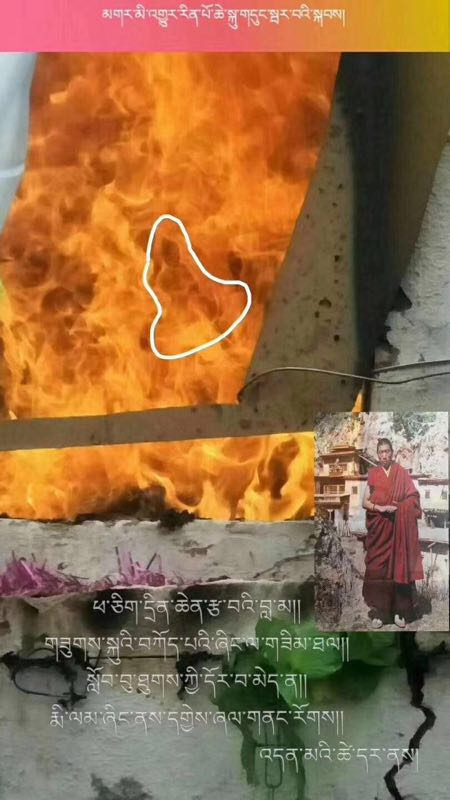 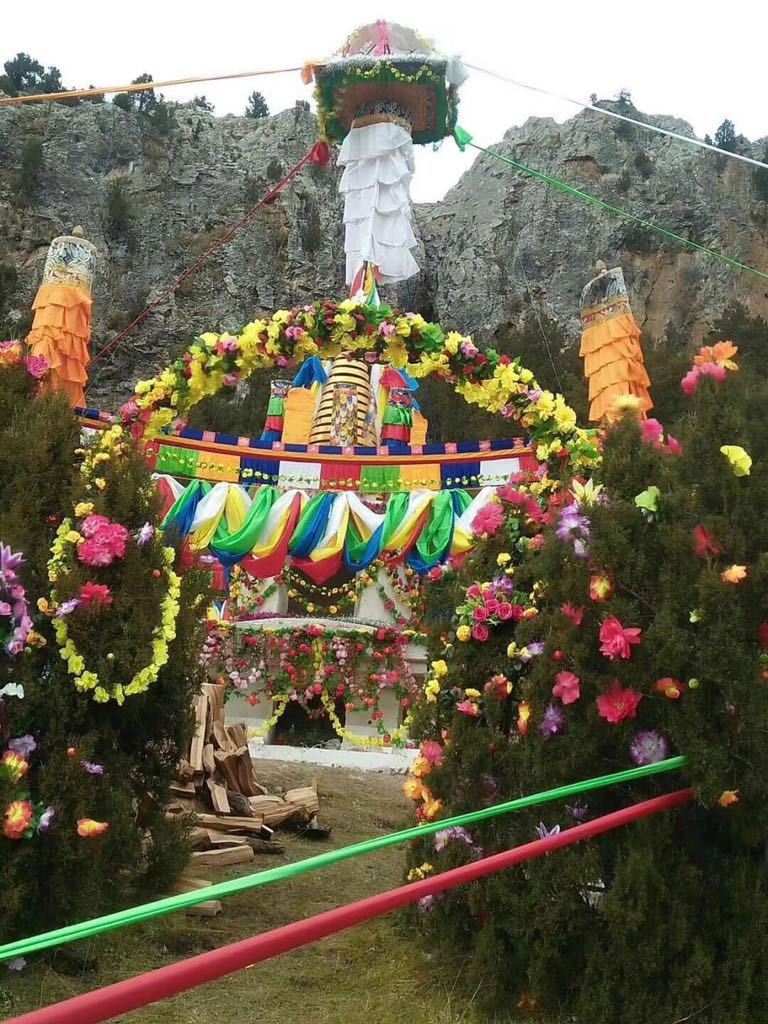